BOOK TOUR
Is this for me:
If you’re a strong and experienced road cyclist who enjoys climbing, this is your tour.

Cyclists will ride an average 85 km a day with around 900 meters of daily climbing.

What is included?
Video 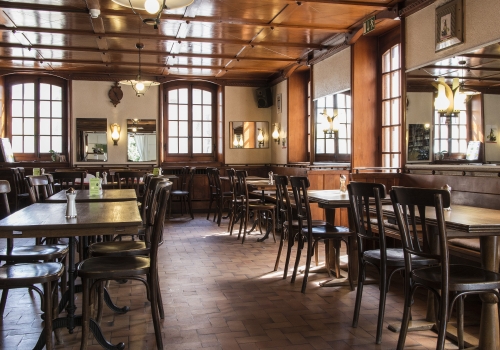 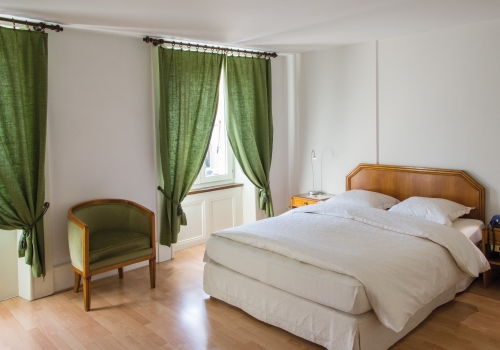 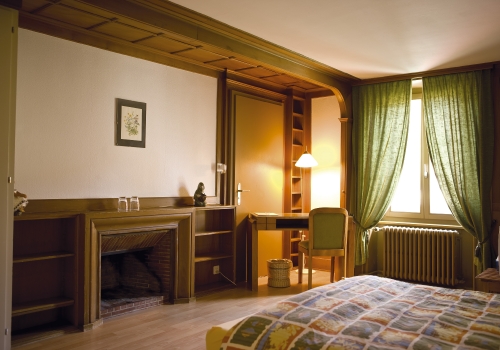 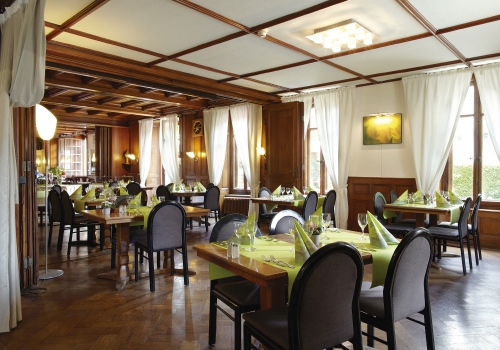 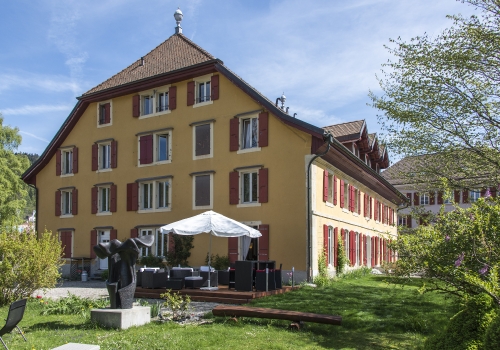 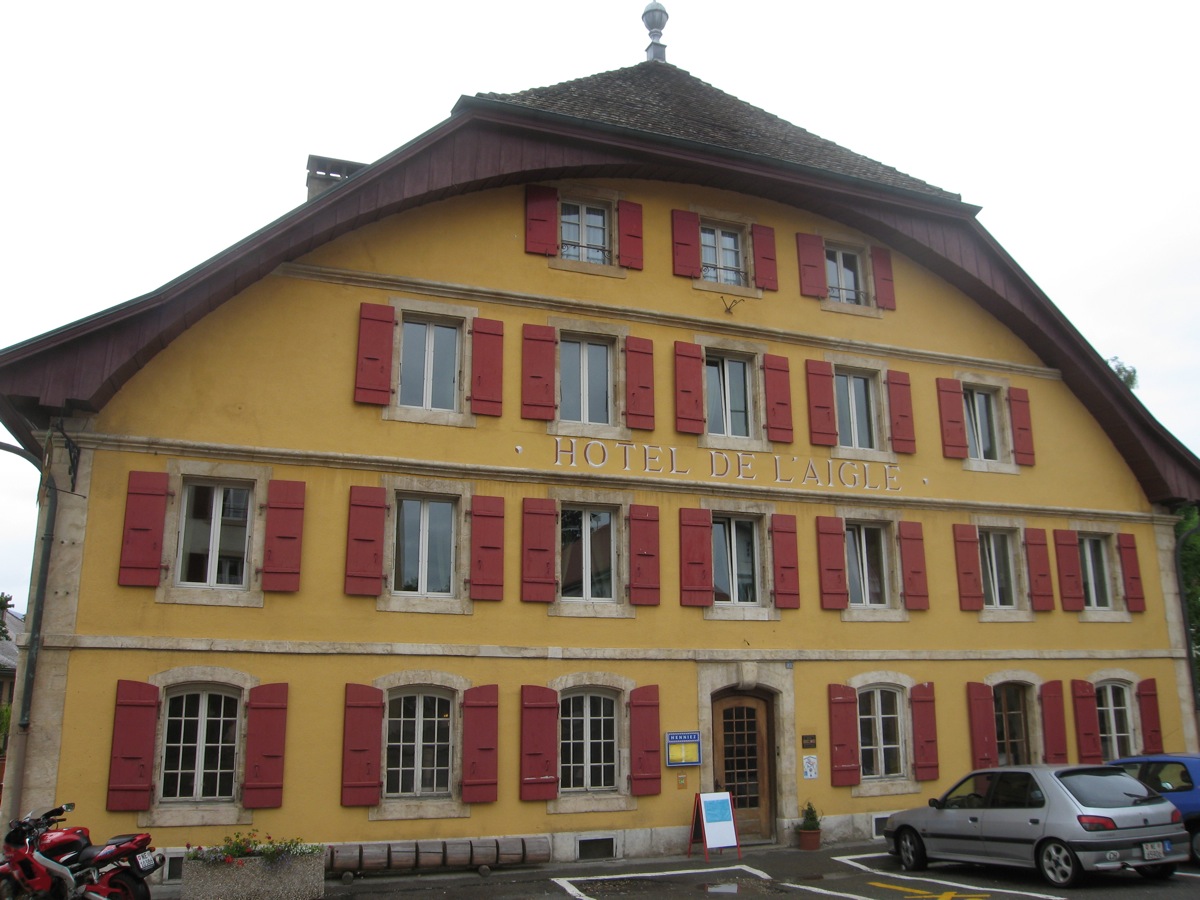 We start the day with a 250 meter descent into Vallorbe. This little town, with its plentiful supplies of iron-ore and trees, has been an industrial village since at least 1285 when its first smelter was made !

The region is beautiful, but few Swiss living on the shores of Lake Geneva ever make it this far. They will know the name “Vallorbe”, but the next villages: Ballaigues, Lignerolle and Baulmes are virtually unknown outside this small valley.

Things get serious at kilometer 25 when we begin climbing the Col d’Aiguillon , ( a 650 meter gain in just five kilometers). But then it’s all downhill from here.

Those who don’t mind doing 7 or 8 extra kilometers are free to go off the path to Saint-Croix, where an out-of-work watchmaker invented the first music box in 1796. Since then, Saint-Croix has been the hub of the music box “industry”, so enjoy the chimes and buy yourself a ticket to the little museum in the center of town which celebrates this lost art.

The rest of you can follow the bikes paths through the pastures to our overnight village of Couvet. Let’s meet downstairs after your shower for a glass of the local specialty: Absinthe. This strong, local, plant-based liqueur was banned in the early 20th century after it was thought to bring about madness. However, it was made legal again in 2005…so take your chances ! 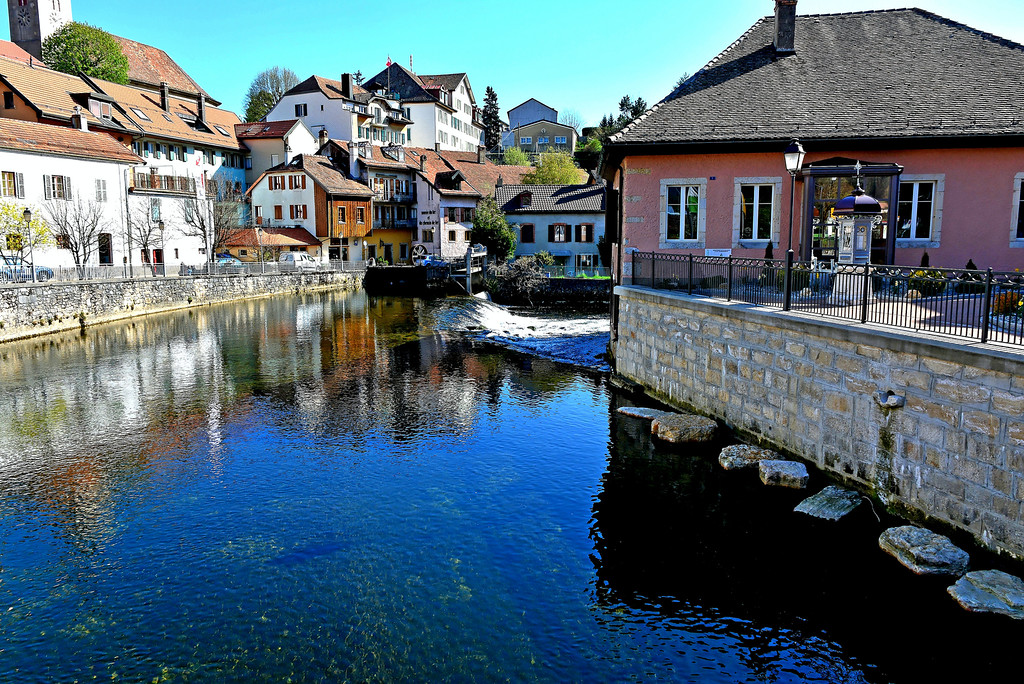 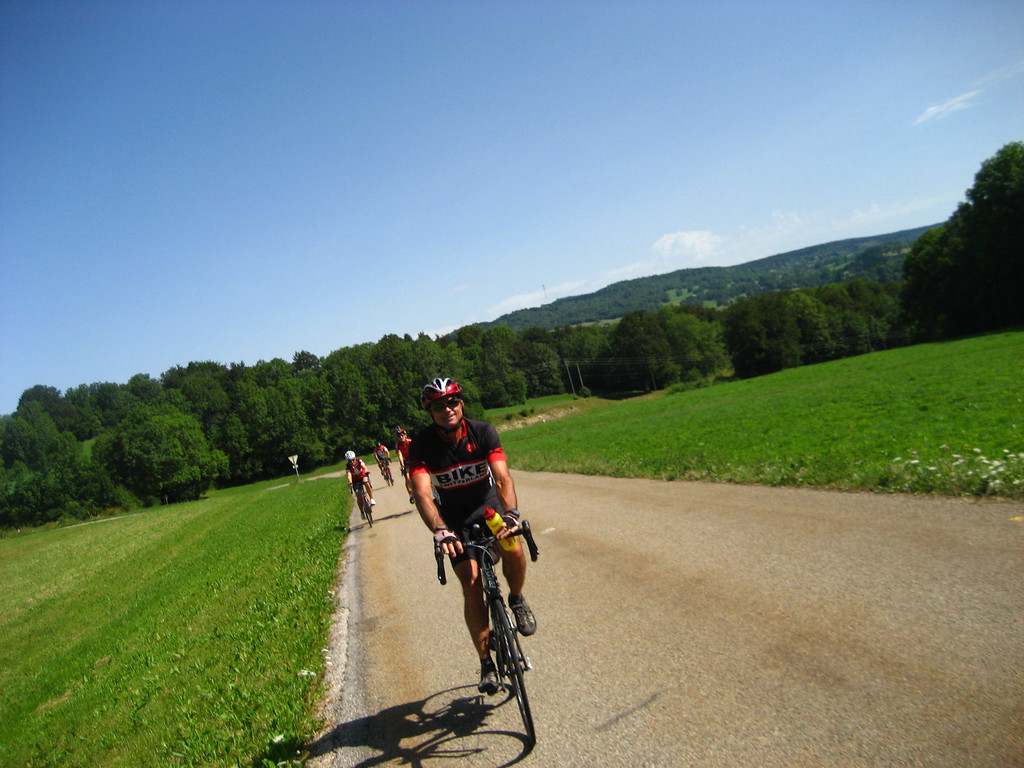 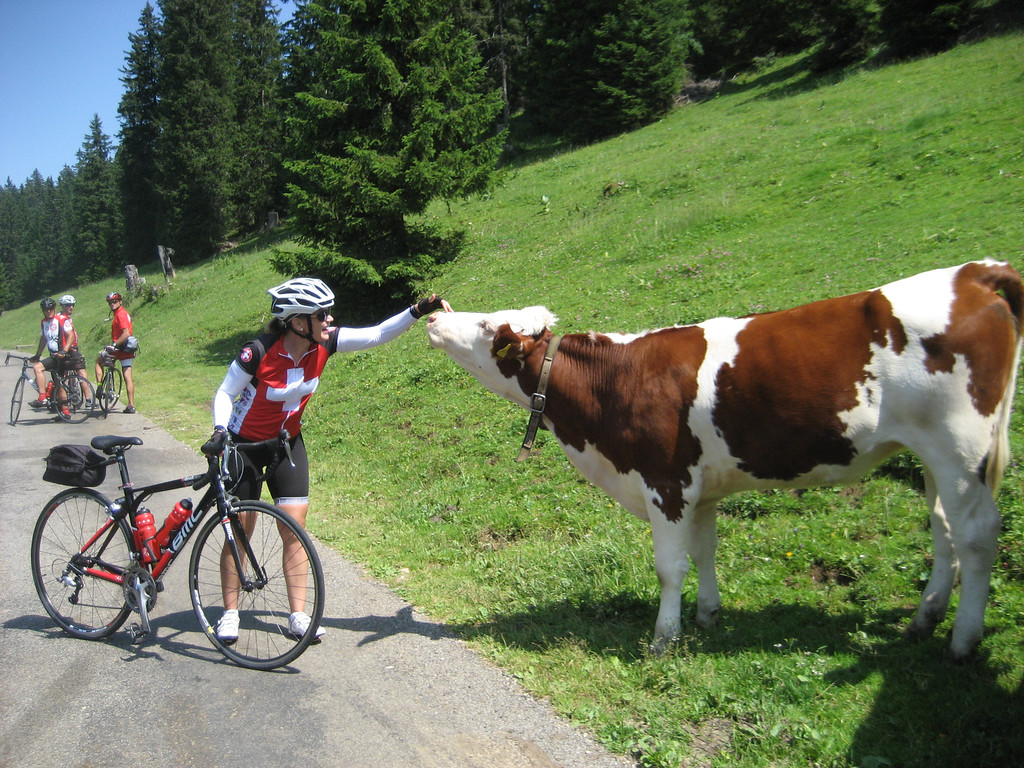 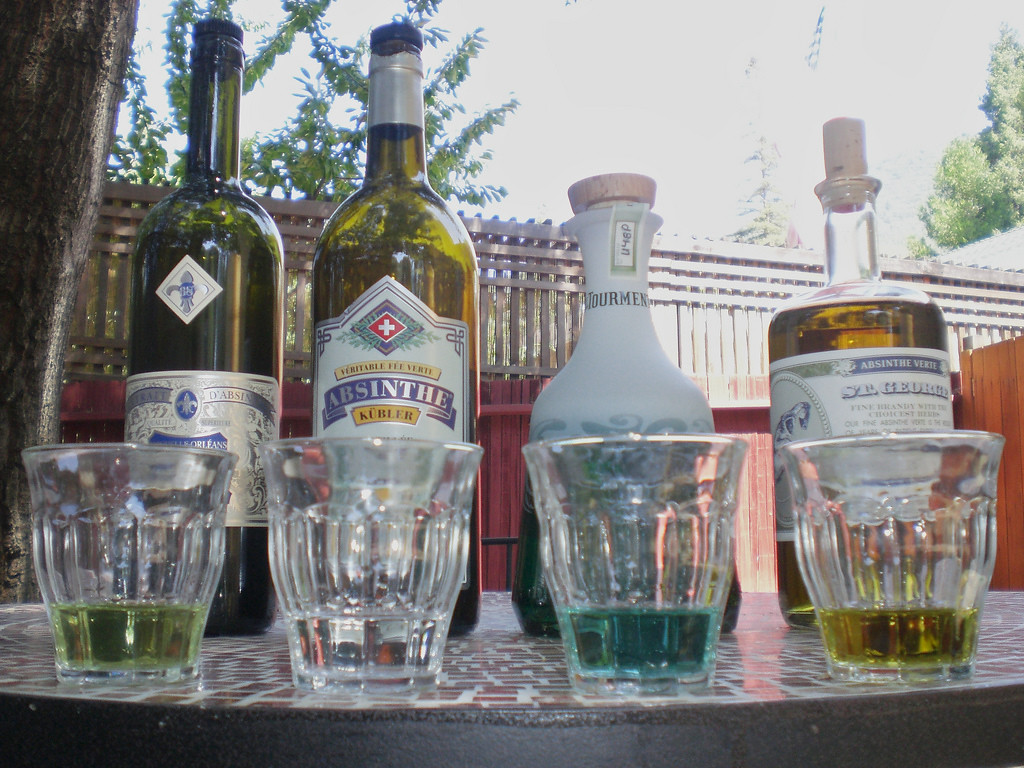 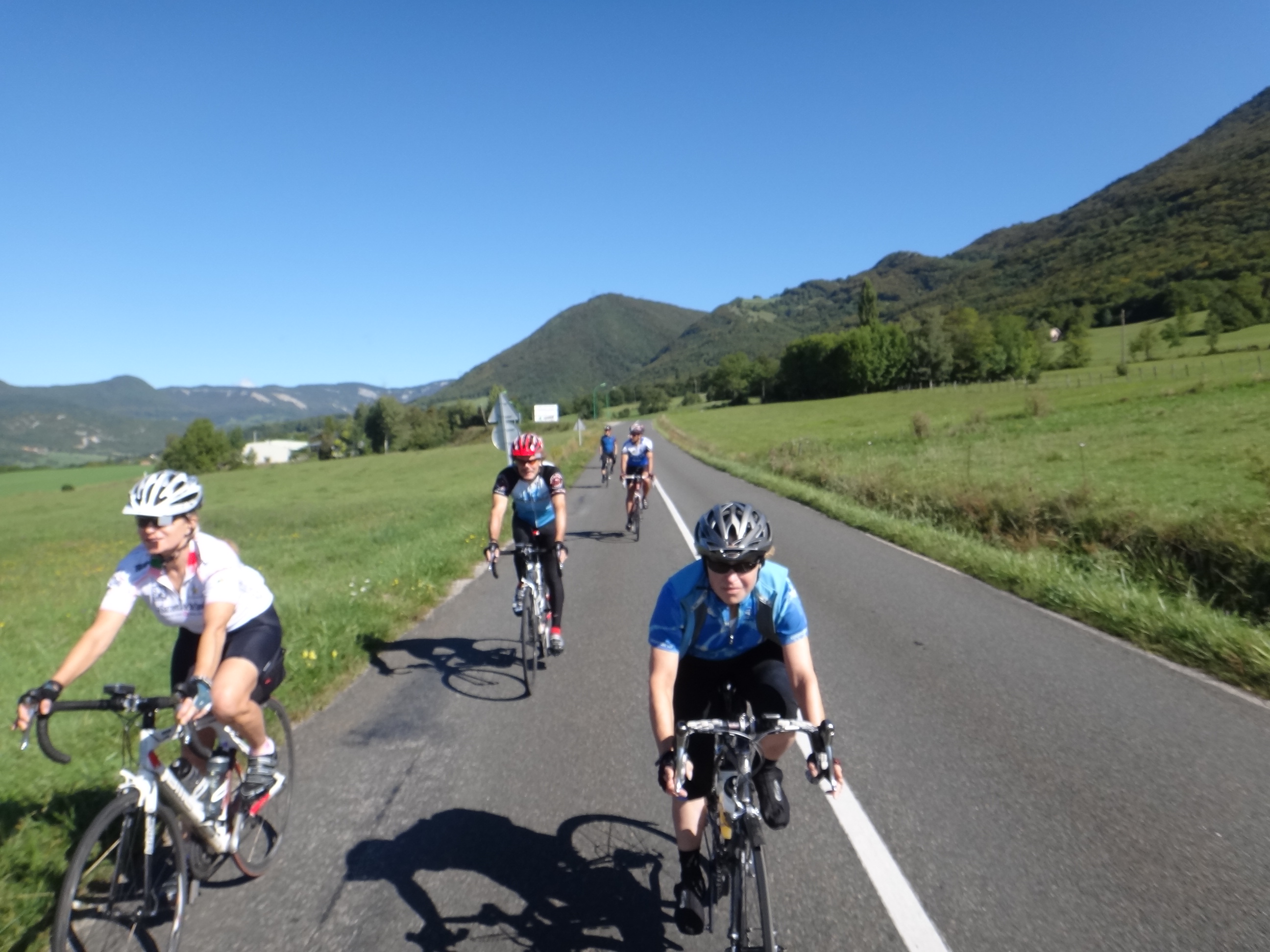