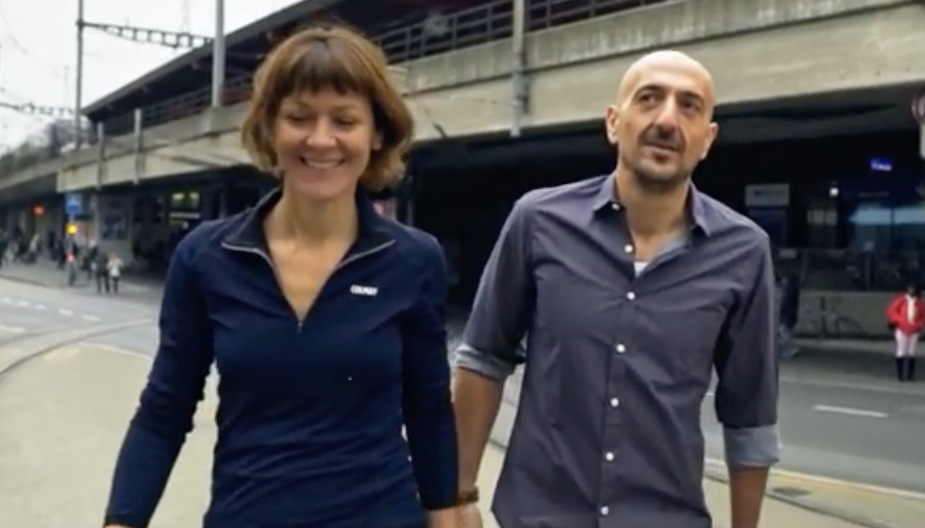 Sure, it sounded great in theory, but Edward knew the reality.

Back in 2015 the couple did a guided bicycle tour through Burgundy and it was a disaster.

The rental bikes were in a terrible state, the other riders were slow and the maps were indecipherable which made them feel uncomfortable going off on their own.

The following year Sophie and Edward decided to do it all themselves. The couple spent months deciding on a route through Tuscany. They programmed their GPS, reserved their own hotels and then flew themselves and their bikes to Florence. They spent most of the first day assembling their bikes, packing their panniers and finding a place to store their bike cases.  The next day they rode their heavy touring bikes out of town. They made a lot of great memories and became closer as a couple. Still, both agreed they wanted a vacation this year. They were older and didn’t have the time or energy to waste.

Edward took on the project. He started researching. Friends in their bike club went to Switzerland last year and came back talking about how manageable the trip was. They crossed the entire country in 7 days of riding. Edward asked for more information.

A few days later Edward was on the phone with Emily at Bike Switzerland. He began to feel more confident as his questions were answered. This was going to be easy. They would coast down long mountain passes on carbon road bikes and check into 4-star hotels with their luggage waiting for them. If the weather was bad or they didn’t feel like riding, they’d jump on a train. Everything they needed was on their phone: GPS with voice navigation, tour notes, hotel reservations, etc.

Edward booked the tour. He knew what to expect: he studied the terrain, the bikes, the hotels, the day sheets. For Edward, adventures are best when savoured and anticipated.